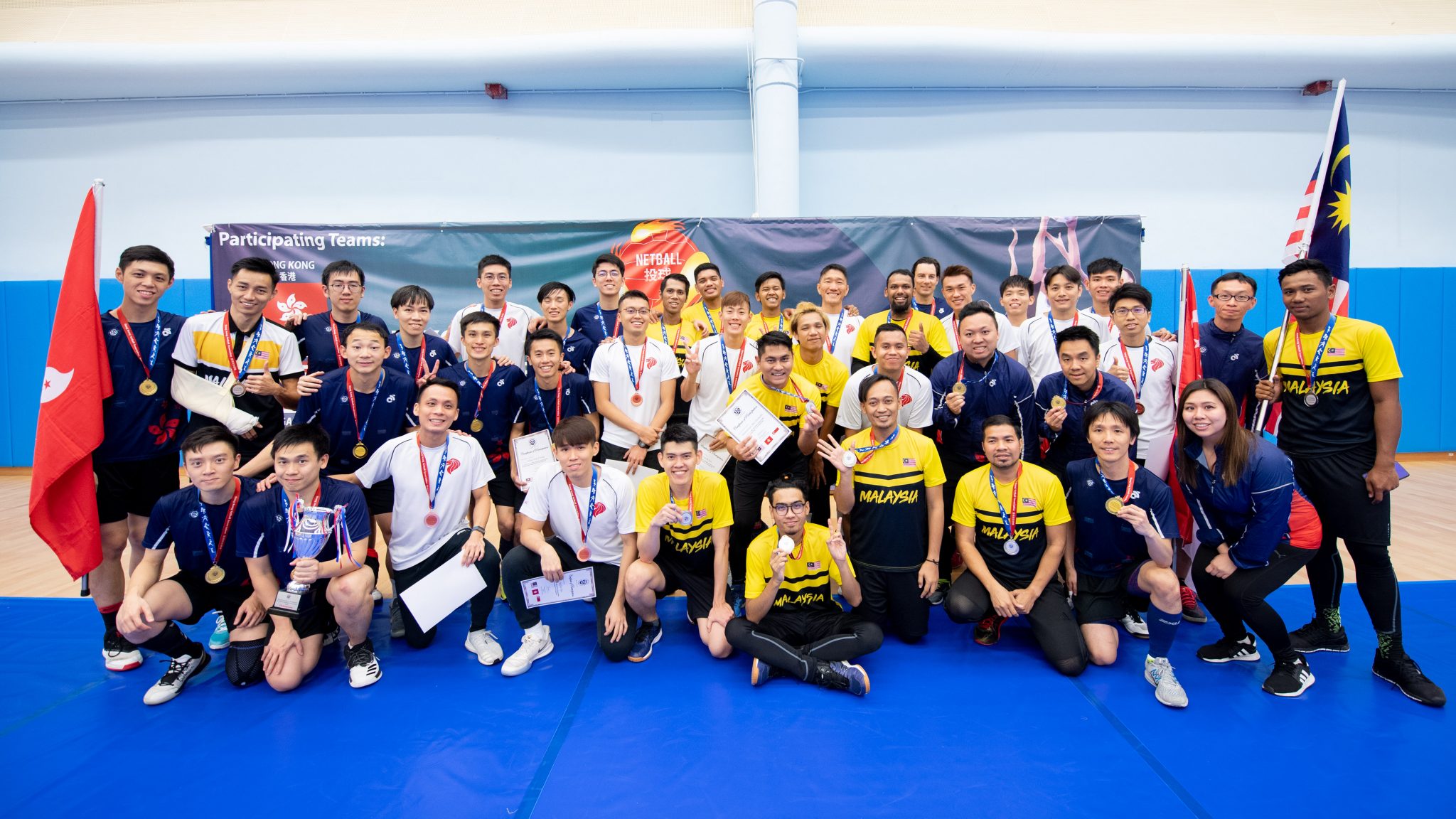 Singapore controlled the pace from the get-go, by using steady and short passes up and down the court. Hong Kong Invitationals’ defense was often aggressive, but they made mistakes so spaces were opened up for the opponents. Singapore led by 13-4 after the first quarter.

In the second quarter, the Hong Kong Invitationals, which comprised of the wider selection squad, created more shooting opportunities after some substitutions in the front court. But the lack of accuracy meant they couldn’t greatly reduce the gap on the scoreboard. Their GD Anthony Bykerk became more active on the defensive side, making numerous disruptions on Singapore’s passes. Singapore led 23-11 at half-time.

The game started with less physical contact compared to yesterday’s clash between the two teams, but the pace was very quick nonetheless. Hong Kong’s passing was comparatively smoother, while Malaysia’s offence was relatively chaotic. Malaysia relied on big man GS Nazrul Arifin to do the scoring, while Hong Kong’s GA Lau Hung Kei was shooting accurately even with the longer shots. Hong Kong led 8-6 after the first period.

In the second quarter, Hong Kong sent out the twin towers, GS Boris Lai and GA Aaron Flugge, to attack. However, it was their defensive partners GD Wong Ho Lun and WD Cheng Hoi Kin who often gained possessions and turned them into shooting opportunities. Hong Kong led 19-13 at half-time.

Hong Kong continued to utilize the twin towers on offence, and got even more effective. Malaysia needed to increase their physicality to defend, but it was still no match. Hong Kong gradually blew the game open, winning the final 39-30. Malaysia took the second place.