In Hong Kong, there are approximately 1,200 people playing the game of netball at various levels. The Hong Kong Netball Association was founded in 1979. The Hong Kong Netball League has 7 divisions and runs from October to April every year. Inter-school competitions and Junior Netball League are held every year in which local, ESF, international schools will participate. Some players will choose to play for one of the netball clubs in HK. There are also the Netball Development Tournament and Festival of Sports Netball Tournament in which a lot of local Chinese Netballers will make their debut appearance.

The Hong Kong Netball Association (HKNA) is keen to promote the sport and encourage more local people to experience this fast and exciting game. Currently the HKNA is running the “Schools Netball Promotion Programme” which focuses on promotion at Secondary Schools. Netball is also one of the Easy Sport under the Leisure and Cultural Services Department’s “Schools Sports Programme”.

​Hong Kong also has three National Representative teams (Open Ladies and Open Men’s and Youth Ladies) that competes in the Asian Netball Championships and Regional World Cup Qualifiers. HK have been hosting an International Netball Tournament every year since it’s inception in 2011 when Thailand and Chinese Taipei were the visiting countries. HK won the inaugural HK Tri-Nations trophy in 2011. The tournament has attracted teams like Asian Powerhouses, Malaysia and Sri Lanka and in 2017, we had our first African nation, Zimbabwe joining us. In 2018, We are excited to host 3 new teams: Singapore, Ireland and Grenada to make the first Hong Kong Four Nations. 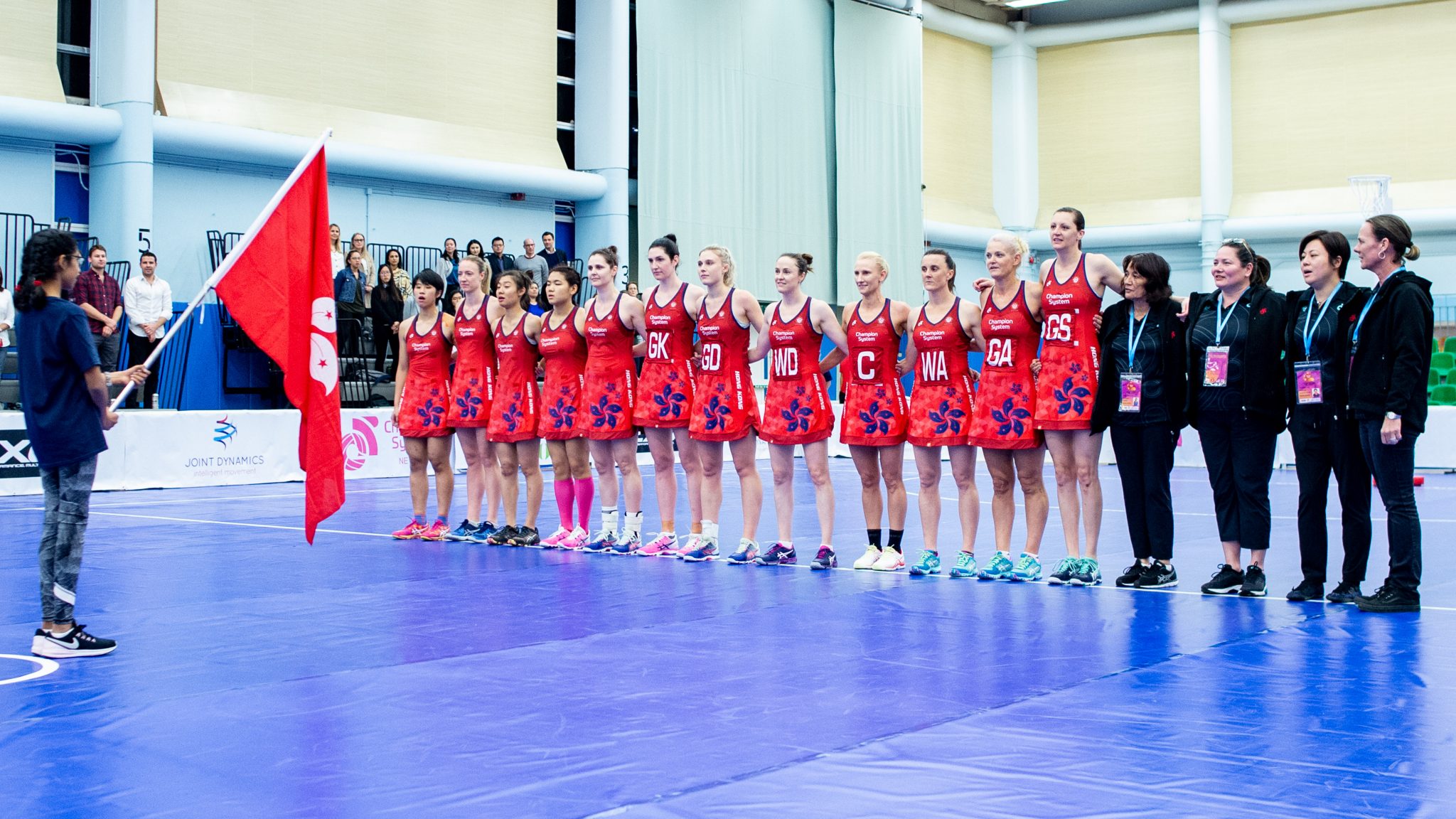 Let us go forward in this battle fortified by conviction that those who labour in the service of a great and good cause will never fail.