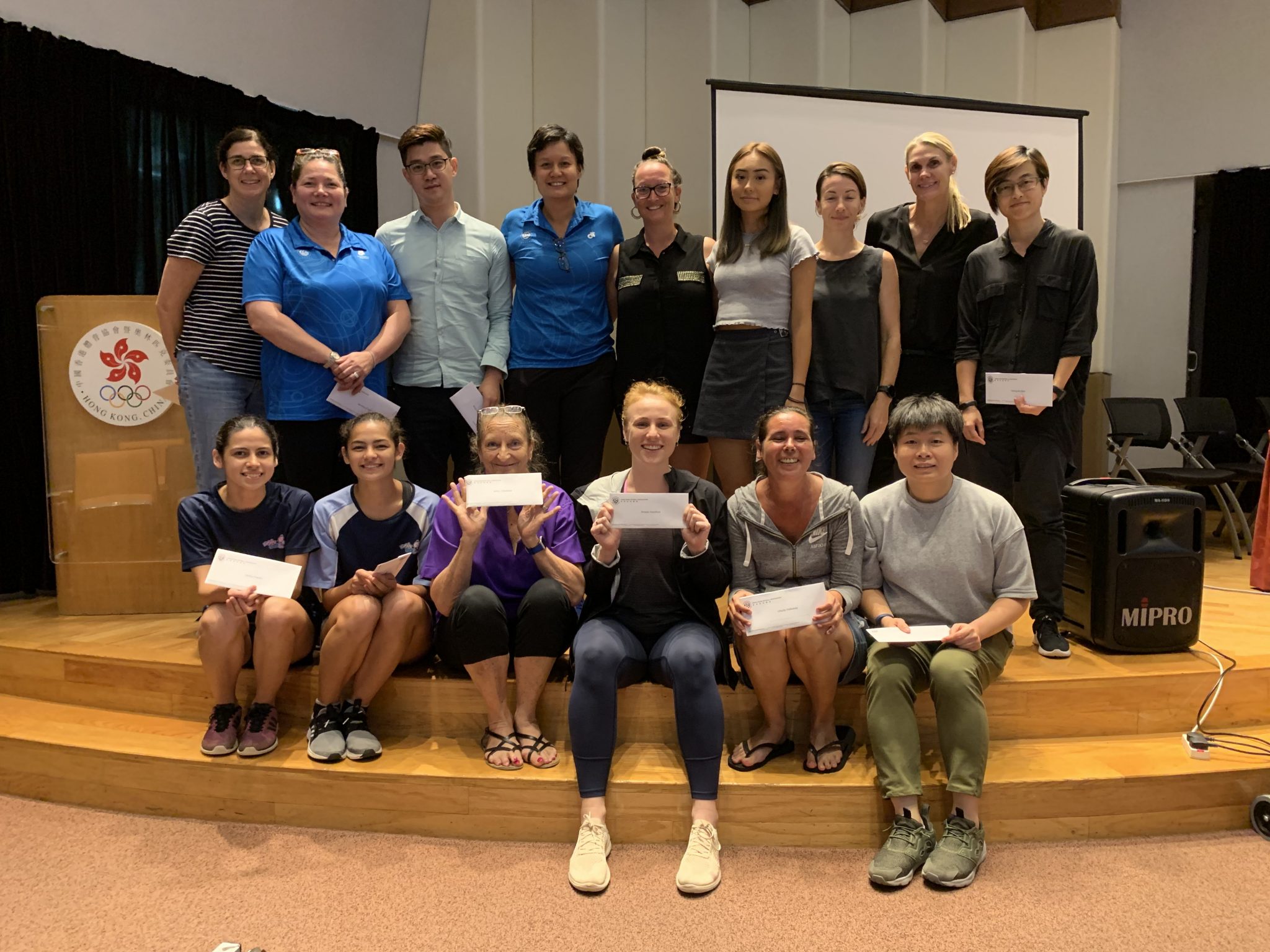 To recognize the extraordinary contribution of individuals in the role of netball coach on a national, club, university/ school or community level.

The HKNA will invite clubs, universities and schools by email to nominate Coaches who they believe should receive a “Thanks Coach” award.  A nomination form must be completed within the due date.

All nominations must be supported by brief details of the nominee’s contribution.

All nominations must be received by HKNA by 5pm

Winners will be selected according to the following criteria: