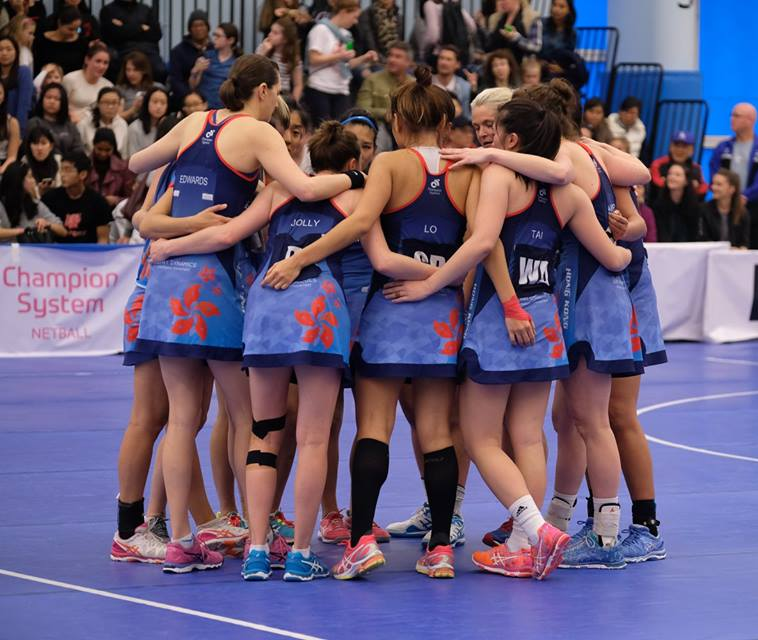 HKNA, with the funding support from The Hong Kong Coaching Committee, will be hosting Leigh Gibbs who is former Silver Ferns captain and coach Leigh Gibbs has been made a Life Member of Netball New Zealand

She represented the Silver Ferns in three Netball World Cups as a player (1979, 1983 and 1987) and coached them in 32 Test Matches between 1994-1997, including at Netball World Cup 1995, and was an assistant coach in 2003 when the Silver Ferns last won the title. She is currently working with Netball Queensland as the General Manager of Community and Sports Development.

Saturday 2 March at Kowloon Park Sports Centre (where Four Nations Tournament will be held) Workshop 1 – 11:30am – 1pm – Leigh’s defending style (general defence and some focus on the WD position) Suitable for coaches who are coaching secondary aged players and up) Workshop 2 – 1:30pm – 3pm – Leigh’s attacking style – decision making, awareness and thinking one step ahead. Suitable for coaches who are coaching primary school aged and up) 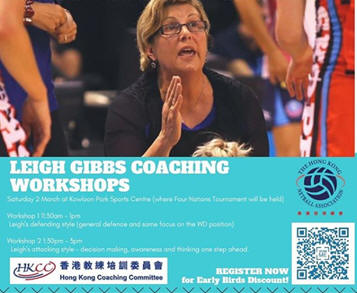