The Hong Kong Netball League commences in October and the final play offs are usually held in April the following year.

In order to play in the League players must become members of the HK Netball Association either via membership of an affiliated Netball Club or by direct registration.

The Netball Clubs usually hold their Netball trials at the end of August or beginning of September. 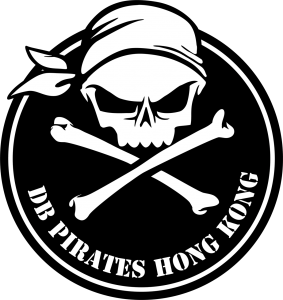 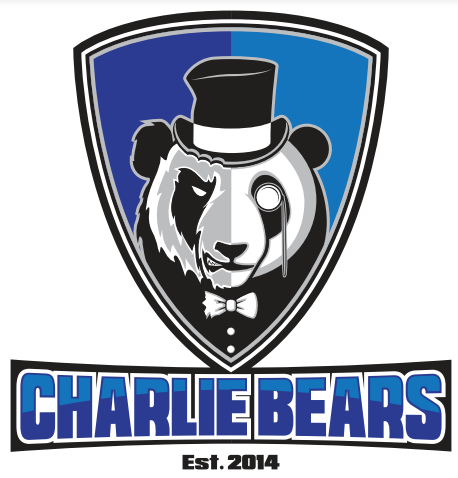 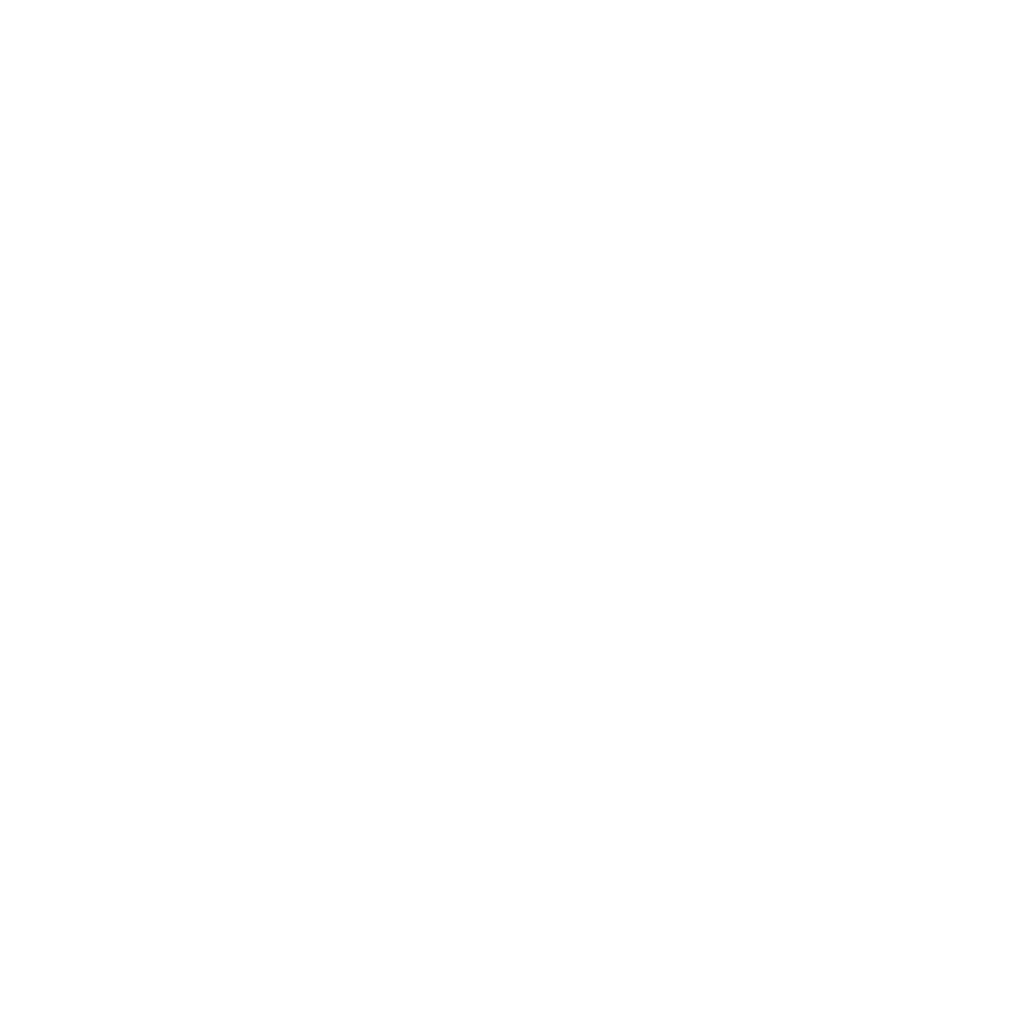 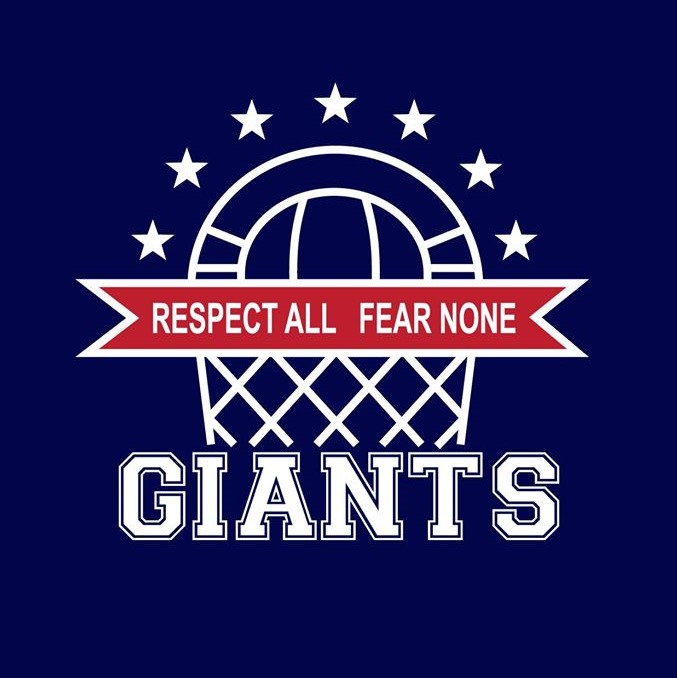 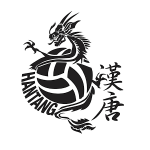 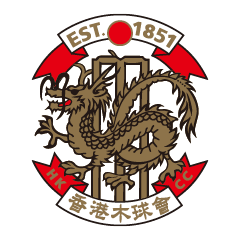 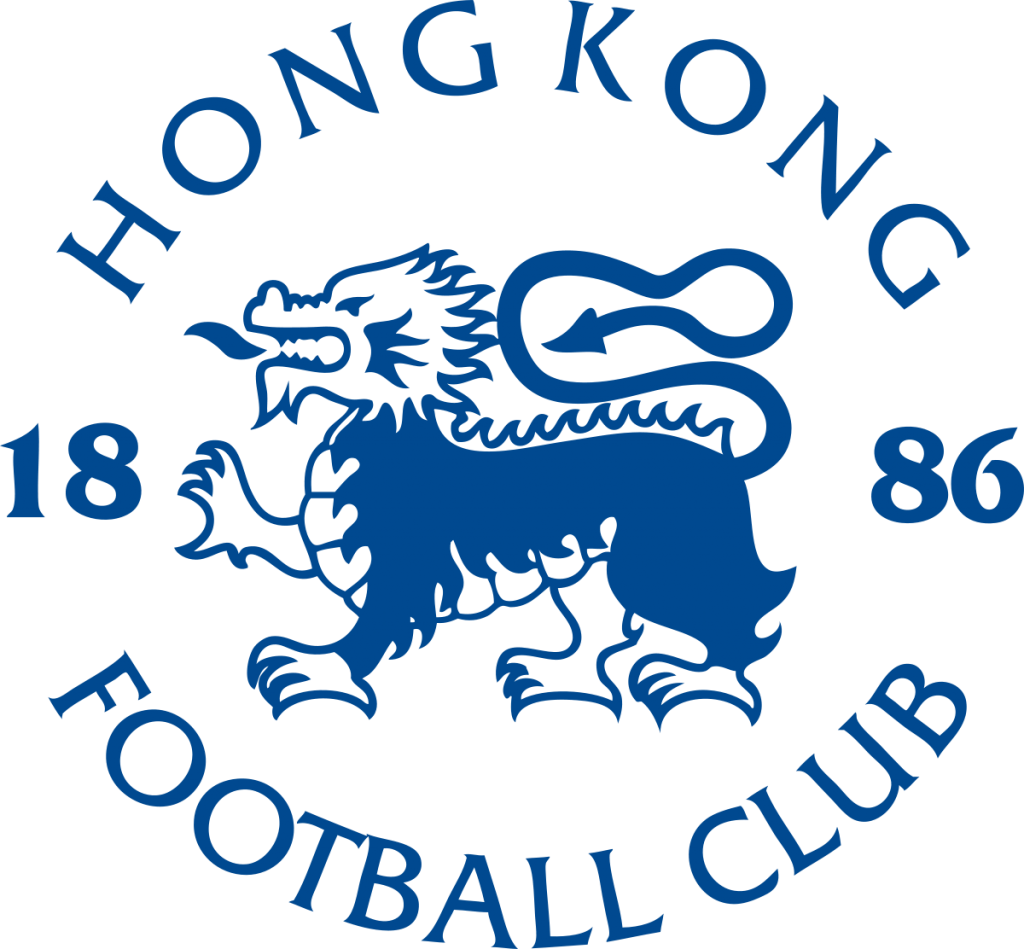 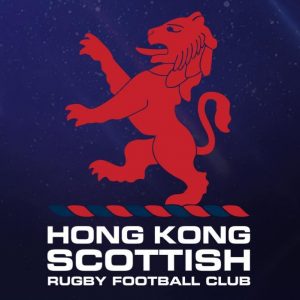 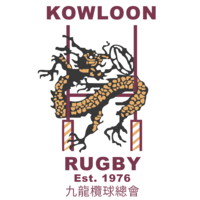 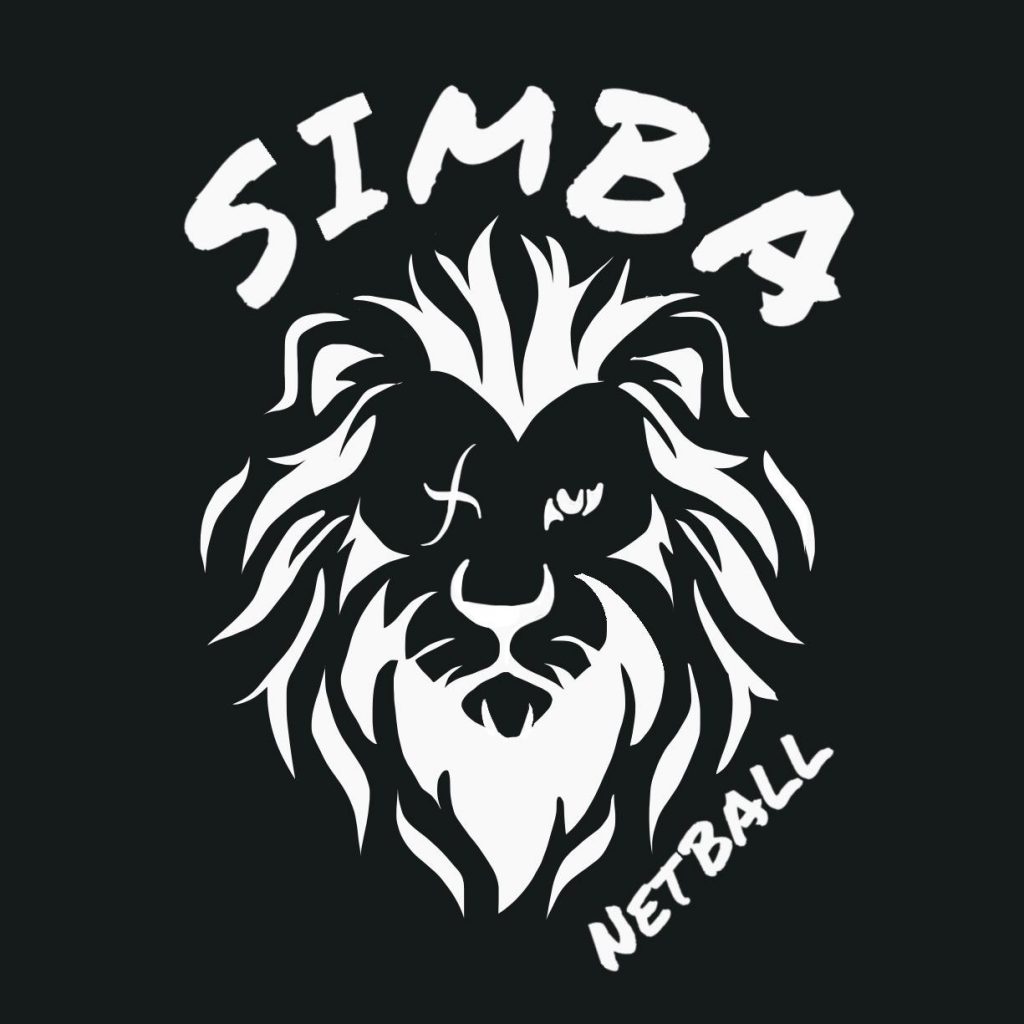 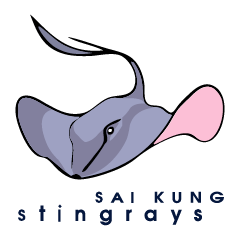 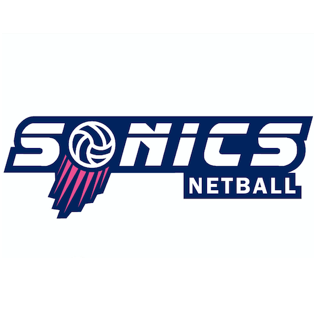 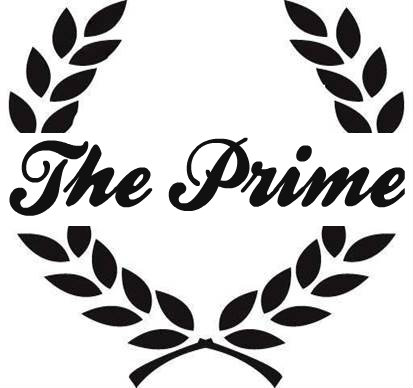 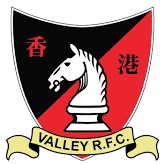